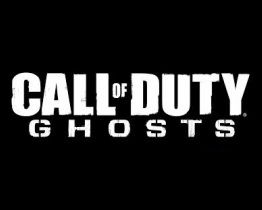 Our Call of Duty Team has about $2750 in LAN and online tournaments winnings. They are looking to become known as some of the best players in the entire game, and currently they compete as xPress.CoD or xPress.Fiction. The team has a Top 28 placing at UMG Philadelphia, and are looking to compete at MLG Anaheim in June 2014. Their roster consists of:

Their Tournament Placings include:

Our Call of Duty eSniping team currently competes on Call of Duty Ghosts/ Black Ops 2 on the Xbox 360. Coming from Public Match players, they have decided to start playing eSniping under the name of xPress.eSniping. Their roster consists of:

Our Call of Duty Youth Team is currently competing in the VertX Gaming League, as well as other Call of Duty Ghosts tournaments on the Xbox 360. With players ranging of ages 15-16, they are developing talents and are poised to become pro players, starting off their Call of Duty careers under the name of xPress.Youth. Their roster consists of: 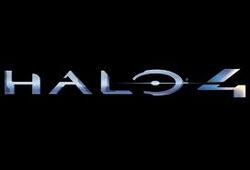 Our Halo Team is being composed of top solo players by our Team captain Relyvant currently, and will be competing in Game Changer Halo tournaments. The team finished 9th at Gamers 4 Giving 2014. They hope to accomplish great things in the Halo community as well as help Halo become a great competitive game again. Their current roster consists of :